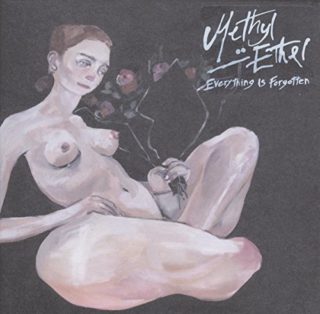 Barely nine months after the release of his debut album, the prodigious Australian Jake Webb returns, and while last year’s ‘Oh Inhuman Spectacle’ was epic in ambition but patchy in nature, Webb has stepped up a gear with this second record. The melody-soaked, funky bassline and falsetto vocals of opener ‘Drink Wine’ feels like throwing open casement windows and letting in a flood of sunshine, while the bass-driven ‘Ubu’ is like punk-funk covered in the purest pop, strutting the sidewalk in its dancing shoes – it’s the pearlescent highlight of the record. One can only stand back and gawp at the strength of Webb’s songwriting here, the talent pouring from these tracks.

Yet there isn’t a po-faced moment to be found on ‘Everything Is Forgotten’; it is by turns fun, danceable and engaging, and never dull. Threaded through these songs are Webb’s laconic vocals; acrobatic here, stoned there, and sometimes tipping into falsetto. After shedding the occasional musical aimlessness of his debut, Webb has produced a tight, exciting, stonker of an album. Yes, stonker. 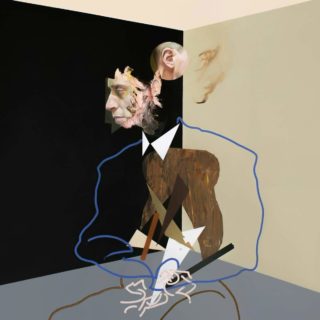 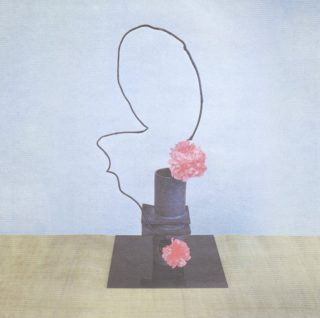