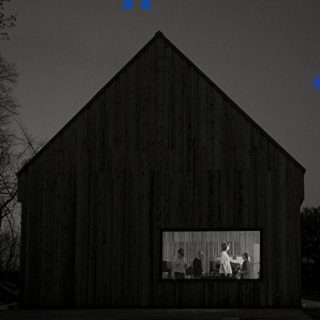 Seven albums in, The National were never going to throw up too many surprises, particularly after the ubiquitous success of previous album ‘Trouble Will Find Me’, which all but confirmed their long-played status as the dapper kings of elegant insecurity. Where that album had hallmarks that made 2005’s ‘Alligator’ and 2007’s ‘Boxer’ staples of most 30-something’s record collections, ‘Sleep Well Beast’ sticks to the idea that if you sit with a National album long enough, it’ll always reel you in – guitar solos and all.

Matt Berninger continues to stand tall as the charismatic conductor, his talk of love, loss, wine and weed forever making him the most interesting person at the dinner party. Still sounding like your best hangover, his baritone register rumbles low over the tumultuous guitar of ‘Turtleneck’, hangs heavier than the dead air of a phone break-up on ‘Nobody Else Will Be There’ and towers high on the anthemic ‘Day I Die’. It leaves ‘Sleep Well Beast’ split somewhere between sadness and triumph, but an eloquent reminder that The National still do despondency more elegantly than anyone else.