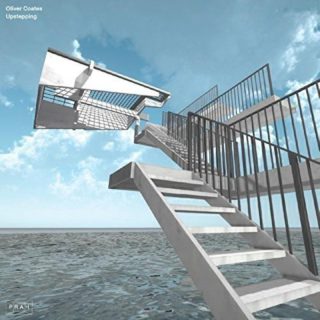 If I’d told you your next favourite minimalist dance record would come from a classical cellist you probably wouldn’t have believed me, but Oliver Coates is here to prove you wrong with his second LP ‘Upstepping’. Perhaps Coates finest trait is his abject lack of fear. He draws from a vast palette of sound, bringing order to chaos across eight arrangements, each uniquely complex, divergent and captivating. So you get tracks like ‘Innocent Love’ and ‘Timelapse (Walrus)’, which fuse the warmth of deep house and techno to the chill of classical strings. Or ‘The Irish Book Of Death And Flying Ships’, with its ominous atonal vocals and shuddering beats, and ‘Bambi 2046’, which convulses with unnerving footwork: both rattling for attention like a storm in your soul.

While ‘Upstepping’’s shortest track, the baroque ‘Memorial to Hitchens’, (perhaps the most ‘conventional’ arrangement on the record) is a requiem wrought in spectral ambiance and a reminder of Coates’ power when he’s simply working with string arrangements. In short: ‘Upstepping’ blends stark electronica and experimental classicism into a magnificent album, which sees Coates skirt the edge of perfection. 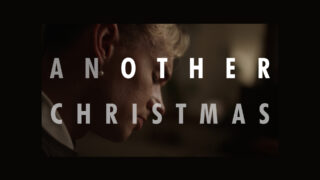 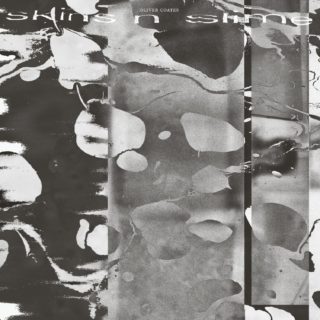