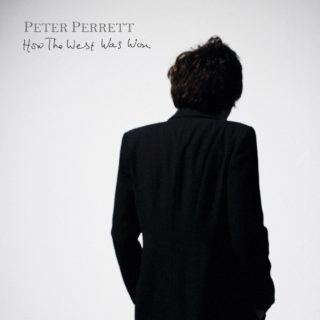 This is Peter Perrett’s proper homecoming. It wasn’t easy to get here. A decade since a brief The Only Ones reunion in 2007, he claims to have hardly touched a guitar. On ‘How the West Was Won’, he has soaked up all that time to deliver something both experienced and joyously innocent. The stark cover and titular opening track suggest a despondent reflection on the modern age from someone who saw it take shape. But it’s not all bleak. The album is built on camaraderie and connection, with songs supported by the sturdy musicianship of his sons.

His wife, Zena, was the force that got him back on stage, setting up a small tour in the summer of 2015 and, fittingly, most of these songs are intimate and humble. ‘Troika’, ‘An Epic Story’ and ‘C Voyeurger’ are in debt to those that encouraged this afterglow, captured in the warm, weathered vocals, and resonant melodies. If you’ve been around long enough, you’ll have heard this album countless times. But Perrett’s clarity of voice is intact. It’s good to have him back. 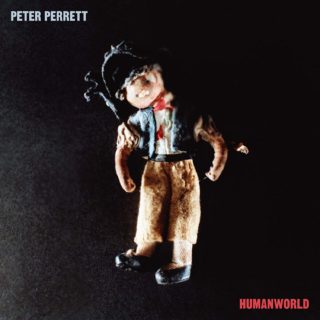 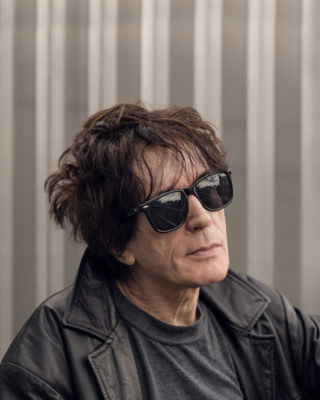 The extraordinary story of The Only Ones’ Peter Perrett, a man who’s only just discovered the Internet