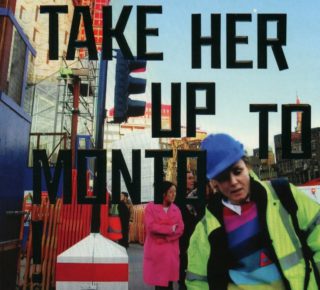 So, you think you know Róisín Murphy? By the time she’s solemnly intoning “Humans are fucked” at the end of the slow, taut ‘Thoughts Wasted’, you might not be so sure. “Broken hearts, shattered souls,” she adds for good measure, piling on the pathos. But the emotional burn of the track is typical of Murphy’s approach on her fourth solo album (following a Mercury nomination in 2015), and completes her transition from ice cool Disco Queen to thoughtful, cultured artist.

There might be an eclecticism to the nine tracks here that suggest a musical magpie at work, but everything has a rare poise and assurance; from cosmic disco to dark cabaret, to baroque waltz, Murphy rarely puts a foot wrong, imbuing each style and song with her own wit and intelligence. Despite the disparate style on view, it’s compulsive listening, each little avenue she wanders down proving fertile ground for her talents. “The time is now,” she sang back in 2000; 16 years later, if she’s talking about her solo career, that statement is just as true today. 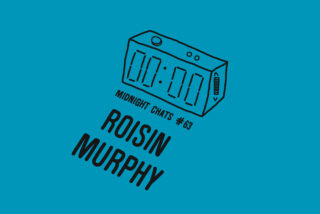