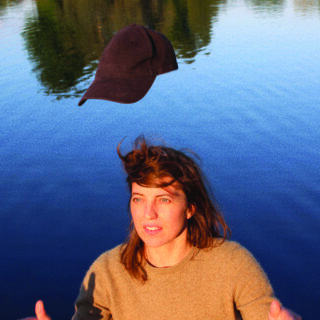 Over the course of four albums, Rozi Plain has been driven by a muse every bit as singular as Aldous Harding. It’s therefore logical that their paths fleetingly converge on the London-based musician’s latest offering.

It’s a convergence based on their more pop-centric material, which is seductively radio-friendly yet slightly odd. And it’s there in the occasional use of brass, with Alabaster dePlume being brought in on free-floating sax. On a couple of tracks, including ‘Agreeing for Two’, Plain even seems to have adopted Harding’s Warm Chris vocal style.

Yet while Harding often seeks to deliberately disconcert, Plain is all about organic warmth. The album has contributions from 15 friends, including long-term collaborator Kate Stables (This is the Kit). This gives tracks a sense of community, as when harmony vocalists add support to the line “believe in yourself” on ‘Complicated’, which is about coming to terms with being self-consciousness.

Its sense of ease is such that tracks, when untethered from their pop edge, tend to lose themselves in hazy atmospherics. There’s nonetheless always something of interest to offset her guitar as it makes circular, hypnotic patterns. The silly synth sound on ‘Prove Your Good’ suggests she doesn’t take herself too seriously; the space-rock keys on ‘Painted the Room’ never quite achieve lift-off; and the whooshing noises on ‘Blink’ are the closest she gets to creepy. Combining elements of folk and jazz, yet never committing to either, Prize has an unassuming beauty in its sense of community and spirit of hope.