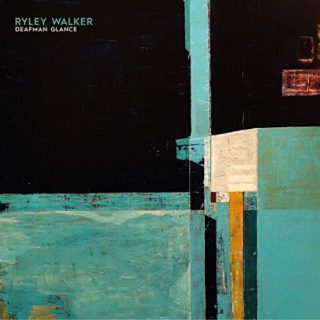 If Ryley Walker’s last album represented a slightly shy attempt to ditch his finger-picking throwback folkie reputation, occasionally dabbling as it did with jazz chords and non-standard song structures while remaining tied to the balladeering guitarist trope, then ‘Deafman Glance’ is the sound of the Chicagoan taking the plunge: on his fourth album proper, Walker has embraced motorik rhythms (‘Opposite Middle’), the sort of knotty arrangements where instrumental parts crawl into each other’s sonic space (‘22 Days’) and insistent drones and washes that offer texture to his existing downbeat songcraft (‘Can’t Ask Why’). And although a strand of alt-country melancholy lingers, its recontextualisation here within a post-rock orbit makes repeated listening progressively rewarding.

While much of the album is concerned with timbre and groove, and the spectres of the likes of Tortoise and the Sea And Cake loom large, Walker still finds space for some of his broadest melodies yet, and the resulting effect – earworms slathered with dirt and abstraction, or smudged by painterly marks – leaves ‘Deafman Glance’ as the natural successor to Wilco’s 2002 masterpiece ‘Yankee Hotel Foxtrot’: characterful, cohesively realised, simultaneously steeped in tradition and experimentation, and admirably concise. With ‘Deafman Glance’, Walker’s days as a troubadour have been brilliantly dumped. 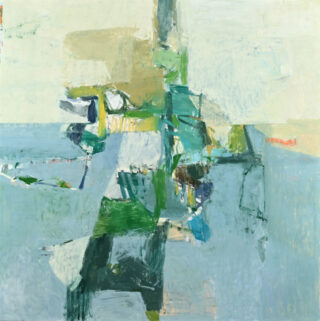 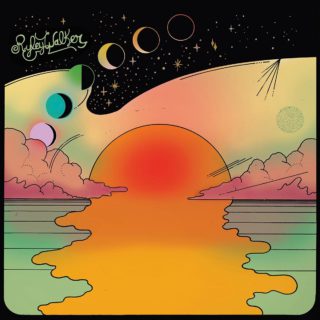