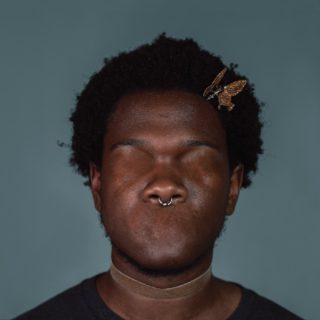 You might remember Shamir from back in 2014 when his catchy, bubble-gum single ‘On the Regular’ made small but significant waves, with an online video release amassing more than 4.5 million views (it’s also recently resurfaced on a VO5 TV ad). It is far from clear that anything from his latest record will make a similar impact in terms of numbers. But that’s no bad thing. This album marks a reflective, introspective move into adulthood.

Yes, Shamir risks losing that mass appeal, but the end result feels more genuine and confident than his previous work. ‘Revelations’ is not easy listening – the pitch of opening track ‘Games’ seems almost designed to jar the listener, with a desperate, whining tone that sets out his store for the rest of the record. Stand out tracks include the pensive, lugubrious ‘90s Kids’, and ‘Straight Boy’, which somehow manages to feel hopeful despite the bleak culture it narrates. Shamir has grown up and he has things to say. They aren’t always easy to hear, but that doesn’t mean it’s not worth listening.