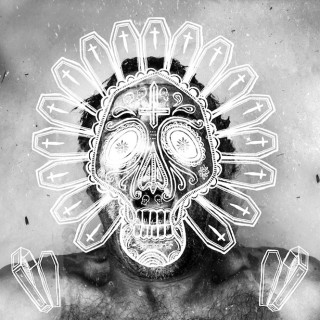 A little over a year since this Devon-born, Bristol-based four-piece released the critically acclaimed ‘Dying’ comes the imaginatively titled ‘Dead’; thirteen “re-imaginings” of the tracks from their debut by a selection of artists hand-picked by the band themselves. “The only instruction was ‘kill our songs’,” they claim, and from the opening salvo of ‘Drag’, whose 90 seconds of unsettling industrial noise has been stretched and warped into a three-minute pulsating demon by experimental drone trio Vision Fortune, it’s clear that everyone involved has tried to drive these songs right over the edge.

Some achieve this better than others (Factory Floor, Mogwai, and Andy Bell infuse theirs with the same qualities they bring to their day jobs, the latter in particular turning ‘Sea Of Trees’ into a trippy, euphoric odyssey) but recasting brutally uncompromising noise rock across a variety of genres was always likely to lead to such highs and lows. Spectres should be applauded for their daring, and for continuing to forage their own unique path through music. 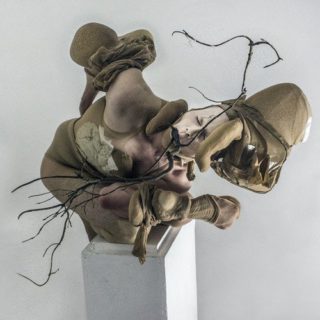 Spectres turn themselves into a muddy, crusty, live art project in ‘Dissolve’ video