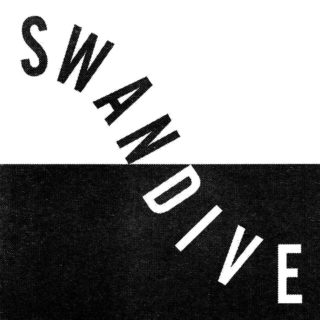 A new Sully release generates anticipation across both the UK, and the wider international club scene, and as has come to be expected, his latest EP on Astrophonica reminds us again why he is the most exciting producer working in jungle right now.

Fundamentally, Sully succeeds in his melding of oldskool ruggedness with more modern sensibilities; the format is familiar, but the possibilities are expanded tenfold. The drum programming is exceptional, demonstrating an attention to detail that is often missing in modern jungle, but crucially it avoids devolving into masturbatory armchair IDM – the aim is always to raze the dancefloor to the ground. The brisk energy of oldskool jungle is evoked rather than purely emulated, tailored with a state-of-the-art clarity that grounds it firmly in the present day.

The cuts are clinical, but never sterile; the snares on the standout ‘Swandive’ continually build up into a shower of ricocheting bullets, propelling the whole track forward as both the erratic percussive guide and the melodic focal point. The track is one of the finest examples yet of his higher tempo work. ‘Werk’, with its assertive low-end and pliable breakbeats, is the other highlight, building from a broken, grime-adjacent foundation of pentatonic stabs and percussive hits into a rolling juggernaut of a track.

Again, the adaptability of these tracks could see them work equally alongside the more forward-facing gymnastics of AYA or Lanark Artefax, as well as wreaking havoc in its intended traditional club setting. These overlaps are where modern dance music can be its most vital and invigorating. In a scene that can at times lean a touch too heavily on rose-tinted, sample-pack abusing junglism or technically sound yet mind-numbingly dull drum and bass hybrids, releases like this and others from Sully are a welcome reminder of the creative possibilities of underground dance music.