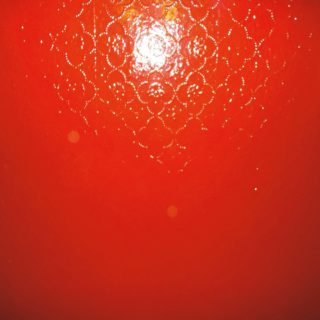 The first and final release from Edinburgh’s near unGooglable ******** – a duo consisting of Ailie Ormston and Ω of experimental obfuscators Edinburgh Leisure – is best heard while traipsing around John Lewis at Christmas. It was in Glasgow’s palatial branch that I first decided to give ‘The Drink’ a spin, where I’d popped in to purchase measuring spoons as a gift. By the time the festive slice of misery ‘Kinderpunsch’ came through my headphones, it occurred to me I was acting out some aspect of ********’s source material: if not bludgeoning consumerism, then certainly the non-stop mundanity of navigating its galleries (all in search of the most arbitrary kitchen utensil in history). “Habitual and excessive. Promising and disparaging”, read ‘The Drink’‘s press release; suffice it to say, I felt very seen.

********’s disaffected, plink-plonk delivery would be off-putting to most – and why not? The Drink’s art school chaff makes The Fall seem less long-winded. But these blaring keyboards and cheap-o drum machines soundtrack surprisingly earnest lyrical world-building, even if ********’s construction has most aspects of our own world. Past-it television therapists mediate justice (‘Trisha’); the forum of public discourse is a cesspit of coolly recommended suicide methods (‘Signs of Life in the Computer’); the mouthpiece of the unsayable – the stand-up comedian – indulges in highly marketable shock tactics and anti-PC rhetoric (‘Comedian’); the absurdity of the gig economy turns graduates into applicants seemingly qualified for anything and nothing simultaneously (‘I’m a Zookeeper (Not a Goalkeeper)’). “Drink the dark, depressive drink”, indeed.

That said, there’s a hint of sweetness to ********’s dirty pint. “A well-manicured bowling green” (‘Bowling Green’) and the superior taste of Scottish water over hard London water (‘Scottish Water’) are minor victories, yet are treated with the reverence of holy experiences. ‘The Drink’ amounts to a reminder that in the UK, a large part of our wasteland is yet populated by a Hell of pabulum and shopping galleries. Lucky for us, there’s also the pub. 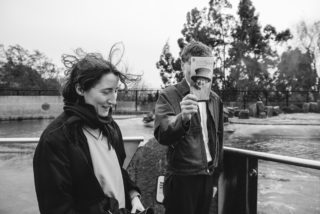 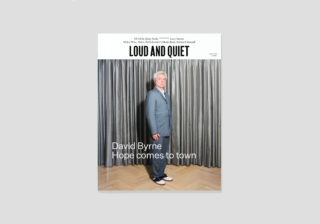 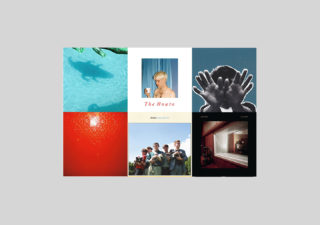