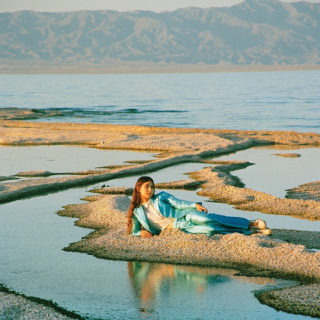 The title of Weyes Blood’s latest record promises a lot. ‘Front Row Seat to Earth’ is the kind of indelible, poetic name you can imagine an iconic album having. By which I mean I can see myself referencing a title like that in 20 or 30 or 60 years time, the same way I reference ‘Jagged Little Pill’, or ‘Sgt. Pepper’s Lonely Heart’s Club Band’ today.

So credit where credit’s due, the title’s great. And the album itself is not half bad either, as Natalie Mering, after much US travel, has moved back to her hometown of Los Angeles to record a fourth album of outsider folk with a West Coast 1970s feel. In places it does feel as though Mering is trying a little too hard, as channeling Laurel Canyon becomes channeling Kate Bush. And although her deeper, delicate vocals (still a little Nico in feel) are the perfect vehicle for this kind of ethereal music, the instrumentals are often a little flat and simple to carry the complexity of Mering voice (on ‘Be Free’ and ‘Generation Why’).

Still, the lyrics are divine, and when it’s good (‘Seven Words’, ‘Do You Need My Love’) it is very, very good indeed. 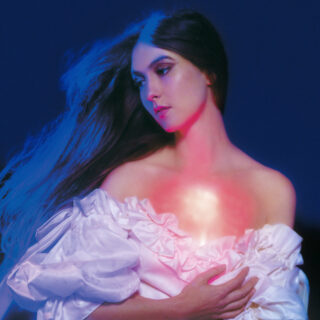