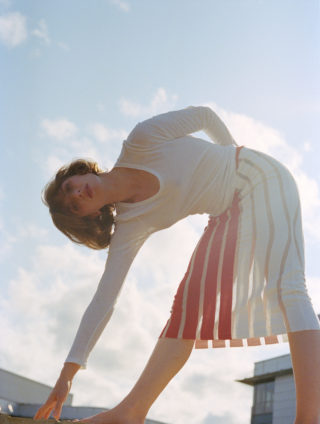 There's a lot happening in Totnes this May

Today, the festival thrown by Totnes independent record store Drift has announced a load more artists (recording and otherwise) for the fifth edition, including Aldous Harding as a headlining act, the returning Powys trio Islet and drum and cello post-punk band Pozi.

Away from the music, Turner Prize-winning artist Jeremy Deller will be doing… something – it’s just that no one knows exactly what right now.

Rough Trade Books will be in residence all weekend, hosting talks with online artist Cold War Steve, Jonny Banger, 4 BROWN GIRLS WHO WRITE, Sauna Youth members Jen Calleja and Richard Phoenix, and others. While 4AD will celebrate 40 years at the festival, with a lineup announced shortly.

A group of artists including Crass’s Penny Rimbaud will also pick up the vision of John Lennon’s and Yoko Ono’s 1973 project Nutopia – a conceptual country that symbolised a move towards a better place. Journey To Nutopia will materialise at both High Cross House and Dartington’s atmospheric Gymnasium, with a program of talks, spoken word and visual art, fitting in with the festival’s motto of “Let Us Face The Future”: a pledge for the importance of the arts and creativity.

There’s more to come yet too. Tickets are full info are at www.seachangefestival.co.uk. 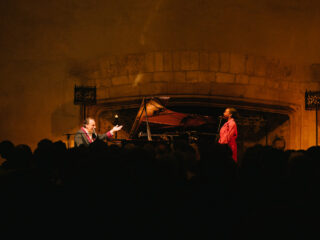 Chilly Gonzales at Sea Change: from Bach to Cyndi Lauper, “music is back motherf*ckers” 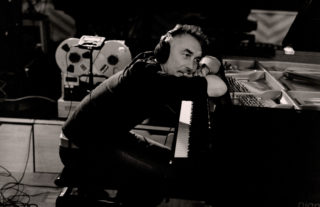