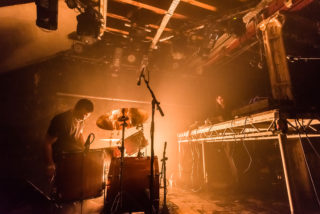 That's how it felt at XOYO on Friday night

It’s 20 years since Erol Alkan started staging Trash at Plastic People’s original home in Soho, and 10 since the cult club-night finished its successful run at now-defunct West End venue The End. During their decade together, Alkan and fellow DJs James Dickie, Rory Phillips, Mavs and The Lovely Jonjo became renowned for their discerning, era-hopping sets, which showed the same reverence to contemporary movements electroclash, dance-punk and new rave as they did to glam, post-punk, industrial and techno. To borrow a reference from Trash-favourites LCD Soundsystem, Alkan succeeded in uniting the rock-nerd narrator of ‘Losing My Edge’ with the “kids coming up from behind.”

Alkan has applied the same eclectic approach to this summer’s To The Rhythm residency at XOYO, programming a schedule that extends from Detroit producer Jimmy Edgar to reformed shoegazers Ride. Bridging the gap between the two extremes are Factory Floor. Certainly, had they existed prior to 2007, Trash would surely have been the spiritual home for their punk mix of minimal techno, acid house, and abrasive, no wave experimentalism. 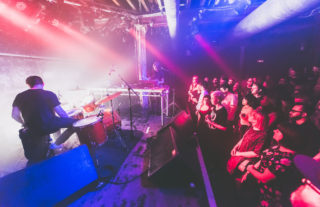 Though reduced to a duo following Dominic Butler’s departure, Nik Colk and Gabriel Gurnsey are no less ferocious live than they were before the release of 2013’s eponymous debut. In fact, they’re arguably even more intense. Often obscured by billowing smoke, flashing lights and erratic lasers, the DFA-signed duo are positioned side-on to the audience, facing one another, Colk behind a bank of modular synthesizers and Gurnsey installed at the drum kit. The only communication between them is the eye-contact via which they take their musical cues. Gurnsey’s taut, live percussion – which was markedly less prominent on last year’s LP ‘25 25’ – provides a hypnotic vehicle for dead-eyed vocal intonations that are distorted to the point of being indecipherable and acid squiggles that singe your synapses. As the set ends, Alkan stride past, grinning. 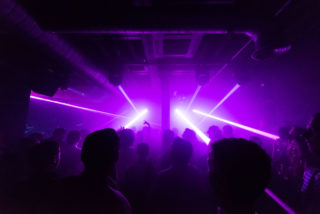 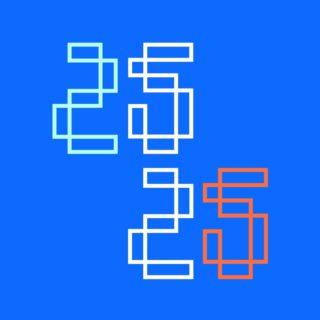 Factory Floor change line-up and recalibrate themselves on '25 25' 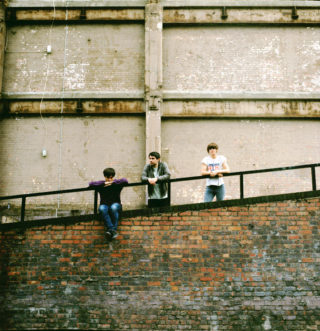 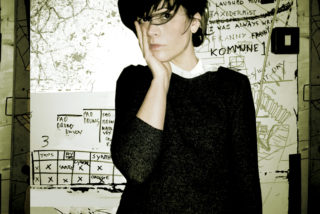