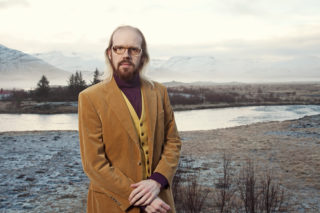 There's a load of other additions for the November festival, too

Words by Loud And Quiet Photos by Jonangelo Molinari

Nilüfer Yanya, Sigrid and a band called HAM fronted by Iceland’s serving Minister for Health Óttarr Proppé have been added to this year’s Iceland Airwaves festival.

Last month HAM supported Rammstein in Iceland, and the gig was attended by president Guðni Th. Jóhannesson. That’s the kind of cool as hell place Iceland is.

Songhoy Blues and Michael Kiwanuka will also play the event held between 1-5 November.

Also confirmed in this batch of new additions to the line-up is Björk’s old band Tappi Tíkarrass, Torres, Deep Throat Choir and Vagabon.

This year the event has expanded to two sites for the first time. It’ll take place in Reykjavík and Akureyri.

The new additions to Iceland Airwaves 2017 include: 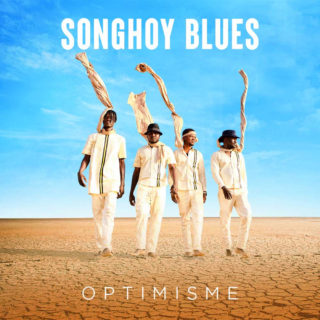 Songhoy Blues are pissed off and joyful at the same time