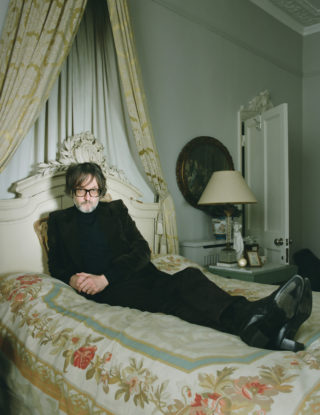 I grew up watching Jarvis Cocker on Top of The Pops and trolling Michael Jackson. He always seemed like the only person in the ’90s who was aware of how ridiculous it all was in real time.

This month I met him for the cover feature of Loud And Quiet 84 (in stores this weekend). 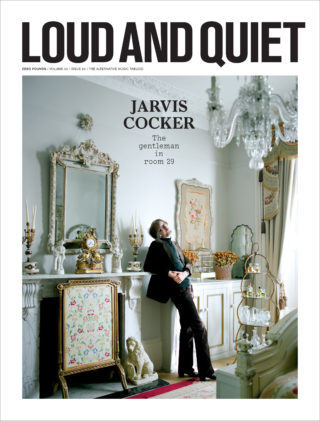 What we spoke about was ‘Room 29’, a new album and stage show project of his and Canadian pianist Chilly Gonazales, inspired by the Golden Age of
Hollywood, and the Chateau Marmont hotel that was often the centre of it all. At one point I asked him if he believes in ghosts. “I’d shit myself if I saw one,” he said. It was a pretty great day, for me.

While that was going on, Katie Beswick was in Iceland to meet 15-strong female hip-hop group Reykjavíkurdætur.

Also in this issue are interviews with London bass duo Kite Base, Cameroonian indie rocker Vagabon, Russian psych trio Gnoomes, and Marika Hackman, who is done with writing sad songs.

As Fortuna Pop! winds down this month after 20 years, Hayley Scott pays tribute to the label with the help of founder Sean Price, while Wire plough through their 40th year with a new album this month, leading to a conversation between Colin Newman and Daniel Dylan Wray.

The enigmatic Serpentwithfeet proves to be hilarious for our Getting To Know You questionnaire, and Ripley Johnson of Moon Duo and Wooden Shjips is this month’s Sweet 16 feature, so you’ll finally get to see him without his beard (he’s a handsome devil under there).

Pick up a copy from Saturday from our stockists, or order a copy for deliver here.

Oh, and Party Wolf had a go at writing some fanfiction this month. It’s pretty stupid.