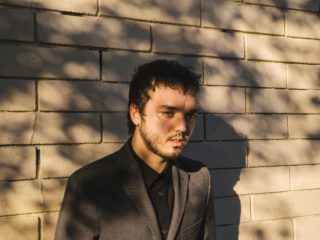 A couple of years back Loud And Quiet’s Sam Walton traveled to Los Angeles hoping to come back having answered a simple question: “Who the hell is Boots?”

Boots – Jordan Asher – was the enigmatic producer, beatmaker and songwriter who, when he arrived in California from Miami was living out the back of a van, and went on to co-write Beyoncé’s eponymous album, and produce music for FKA Twigs and Run The Jewels.

His story (read the feature) turned out to be tantalising, and at times outright remarkable.

Boots went on to release his debut album ‘Aquaria’ in autumn 2015.