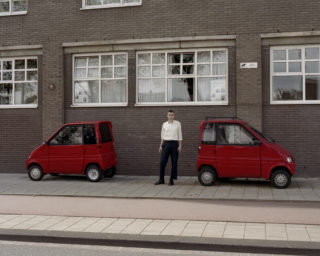 I always feel for those people, I really do. Whether they’re on the vomit-smelling strip of San Antonio or the high street in Camden, those souls giving out flyers for clubnights and pub crawls are just trying to get by. I always take one.

Charles Howl did that for a while when he was 18. He’d gone to Amsterdam for three days with mates when they finished school, and didn’t come back for a while.

“When they were returning home I didn’t see anything for me back there and so I stayed,” he says.

Anyway, recently the bassist with The Proper Ornaments has been back to spend his first meaningful time there since those days, to record an album. His second, following his 2015 debut ‘Sir Vices’. It’s called, ‘My Idol Family’ and comes out on 27 October.

The idea for heading back to the Netherlands was inspired by James Murphy – and the way he shifted LCD Soundsystem into a mansion in LA a few years back to record ‘This is Happening’. Howl, did his own version of that, on a slimmer budget and in Amsterdam.

“I’ve never thought that kind of thing is only for big bands with loads of money. So I researched places in Amsterdam and found a reggae studio on the outskirts in a suburb called Weesp. It included an Air B&B room and so I sub let my room in London and booked a month in the studio.”

Bobby Syme from The Proper Ornaments was his main collaborator for the project. Listen to the first track from it, ‘The Dinner Party’.

Thematically the album explores the subject matters of family, and idols. Some of those idols referenced include Lou Reed, John Lennon and Damon Albarn. 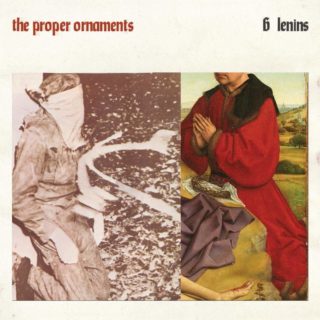 The Proper Ornaments add glossiness to their lo-fi attitude 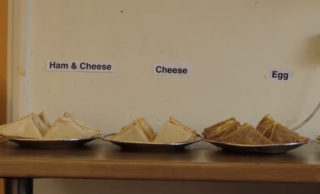 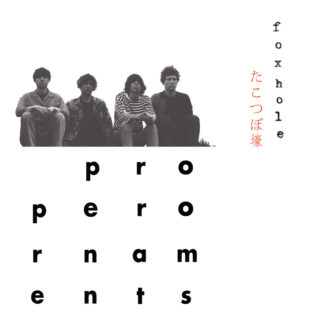