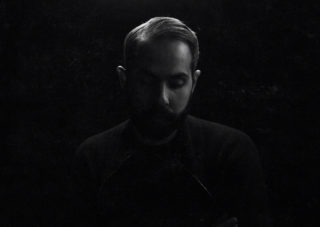 I don’t really go for stats about plays and likes – there are companies out there that you can pay to fix all of that for you these days.

I might be wrong of course, but I get the feeling that Cigarettes After Sex haven’t done that. They’re a sensual group from Brooklyn, who’ve managed to sell out London’s Scala this month, which points to the fact that real people have been listening to their tracks on YouTube.

They’ve done it without a deal so far, too, which is impressive, and more so now that they’ve signed not to Sony or Warners or Universal, where these ‘viral bands’ are cultivated, but to Partisan – home of Eagulls and Torres.