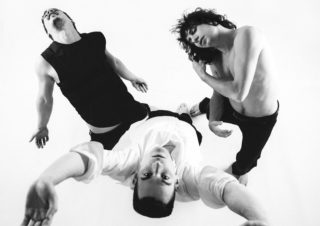 His band is Philipp Gorbachev & the Naked Man, and they have a new Butthole Surfers produced album out in June

Music gets made in some extraordinary circumstances.

If you haven’t already, read our recent interview with psych-rock trio Gnoomes, from Perm, Russia, who overcame prison and conscription to make their superb album ‘Tschak!’.

Fellow countryman Philipp Gorbachev makes an altogether different type of music, but there are parallels in their stories. Namely, the struggles they’ve had with the Russian authorities to get their expressive product heard.

Gorbachev is a well-known name on Moscow’s underground electronic music scene, and holds a regular night at one of the city’s most innovative clubs ARMA17. However, the police regularly shut down their parties.

“Unfortunately Russian officials don’t want this to take place, so it is now a real fight for existence,” explains Gorbachev. “Anyway, I value so much the residency I have at ARMA17 on Sunday, it is like my Berghain: colourful, democratic, complex, warm and musically diverse.”

Back in 2014, the DJ and producer, put out a debut album in 2014 (‘Silver Album’) and got asked by Boiler Room to perform it. He decided to do something different, put together a band, who he advertised for on Craigslist. Now, he’s made a whole album with them. It’s called ‘I Don’t Give A Snare’.

It’s produced, somewhat unexpectedly, by Paul Leary from Butthole Surfers. The sound is raw and experimental. Listen to the first track ‘Public Joe’.

Philipp Gorbachev & The Naked Man release their new album on 2 June on ARMA. Pre-order it here. 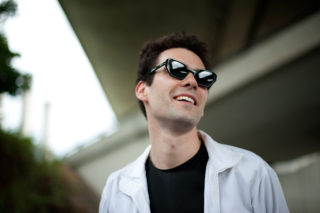 Moscow’s Philipp Gorbachev is helping define the sound and style of an evolving, modern Russia 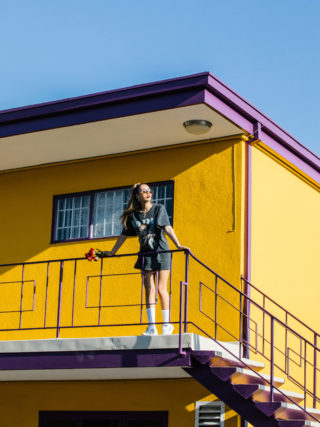