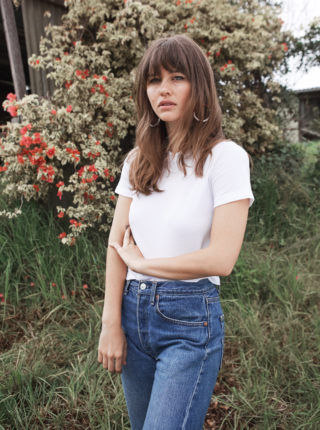 Joannah Jackson is a 24-year-old artist from Sydney, Australia. She’s spent 6 years writing her own material, recording it at home on her laptop and making her own DIY videos.

The video is shot at The Strand Arcade – the Victorian-style shopping streets in Sydney’s central business district. You’ll likely recognise it from parts of David Bowie’s 1983 video for ‘Let’s Dance’.

In it, Sloan performs along with dancers previously from the Australian Ballet School and Sydney Dance Company.

It’s a promising start for an artist whose already spent a decent amount of time in Sydney’s evergreen DIY garage-rock scene.

Sloan Peterson will release her self-titled debut EP on 14 July on Mirror Records.