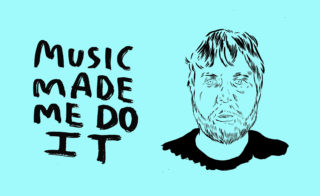 What a Live Agent actually does, and how to become one

Alex Hardee once told a paratrooper that he looked nice, who then twisted his nose round and snapped it. It was in Manchester’s rave days. He moved back to London straight away and became a live agent, becoming a partner in Coda Agency, which last year merged with US giant Paradigm.

Today, Alex is the agent of Liam Gallagher, Sia, Jess Glynne, Lewis Capaldi and others. But being an agent isn’t about being best friends with your artists and shouting ‘SHOW ME THE MONEY’ when they ask you to.

In this final episode of our podcast that’s unpacked how the different jobs in the music industry work, Alex gives it to us straight about what the hell a live agent does.

Below and on your podcast app, along with our past episodes dedicated to the role of the label founder, the music manager, the record producer and more. 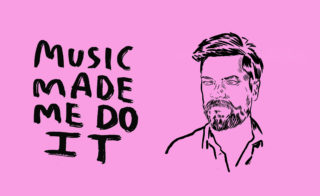 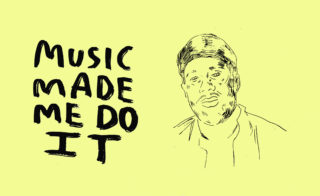 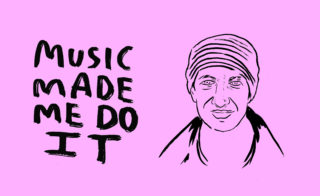 Music Made Me Do It: The Songwriter – Eg White