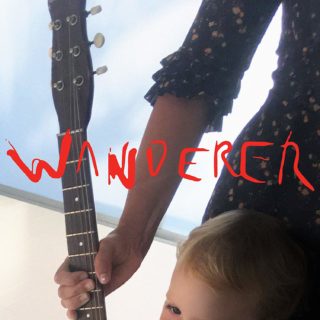 On 2012’s ‘Sun’, Cat Power stepped outside of what seemed like her comfort zone and produced a record that placed synthesisers in predominant positions and sometimes embraced auto-tune. Six years on, Chan Marshall finds herself returning to a more familiar sphere. Produced entirely by Marshall herself, ‘Wanderer’ is built almost entirely on a foundation of guitar and piano, occasionally accompanied by light percussion. There’s only a couple of tracks that have a full band stomp; the rest are often minimal in their construction.

The simplicity moves between intermittent playfulness and sombre; ‘Horizon’ temporarily re-embraces auto-tune for textured harmonies, while ‘Me Voy’ combines classical guitar and a haunting piano climax with spine-tingling results. Harking back to ‘The Covers Record’ and ‘Jukebox’, she takes on Rihanna’s ‘Stay’; keeping just a piano line as the base further exposes the inherent vulnerability of the track.

However, occasionally – particularly in the album’s latter half – the melodies can feel just a little bit too sparse. The advantage of this, though, is that it places Marshall’s vocals and her tales at the very forefront of the record. She draws on the spirit of folk and blues predecessors and presents what Marshall calls “my journey so far.” As such, when on ‘Black’ she says “let me tell you a story about black” and falls into a relatively conversational yet thoroughly engrossing narrative, it’s pretty much impossible not to become absorbed in what she has to say.

‘Horizon’ touches on the tension between maintaining familial bonds and living a nomadic lifestyle, Marshall singing, “You’re on the horizon / I’m headed the other way.” Lana Del Rey provides backing vocals on ‘Woman’, a move that demonstrates how much she and Marshall are kindred spirits. On it, they point towards gender oppression (“your cage is like a weapon”) but subvert it before reaching a stirring, defiant denouement where they repeatedly cry out a simple yet powerful phrase: “I’m a woman.” ‘Wanderer’ may occasionally feel a little too thin, melodically, but it continues to reaffirm that no one quite writes songs of experience like Chan Marshall. 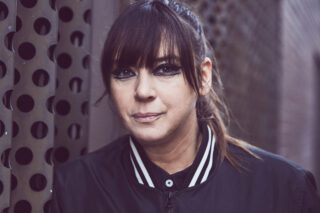 You can try keeping Cat Power on message all you like, but the tangents are just too good 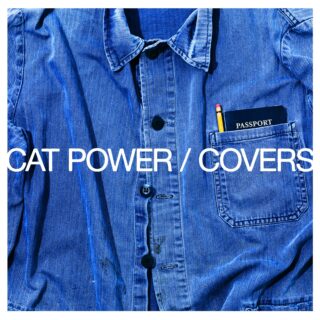 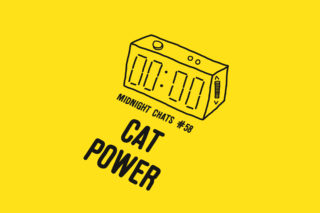