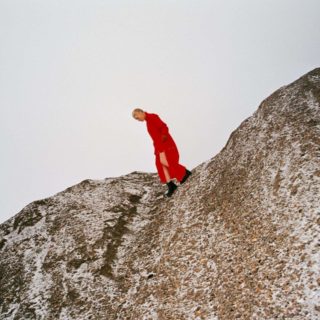 It is an intriguing image conjured by Cate Le Bon: days spent learning to craft furniture, evenings spent forging her latest record with nobody around to hear it. She withdrew for a year to live alone in the Lake District, an isolation that was everything she needed and didn’t need – “enforcing an absence in order to mourn it.” Reward is arresting and absurd; a rigorous examination of the self, with just a hint of the madness that often comes with seclusion.

The lead single ‘Daylight Matters’ is as catchy as it is devastating, with all the bittersweet cheerfulness of a country ballad undermined by confusing sonic disarray. “Love you I love you I love you I love you/ But you’re not here,” Le Bon laments calmly, soaking in the sorrow while appearing removed from it. Despite elaborate and daring instrumentation, she remains ever central and powerful, her vocal variation and eccentricity reminiscent of Kate Bush or Aldous Harding. Her voice drifts easily from otherworldly on ‘Magnificent Gestures’ to down-to-earth on ‘You Don’t Love Me’, yet the record is impressively cohesive considering the sonic and stylistic variation, and the use of familiar structures and sounds amongst all the oddity serves only to add to the absurdity of the soundscape.

There is a closeness in the songs too, and the sense that they would remain as compelling were it still just Le Bon and her second-hand Meers piano, singing into the silence. The most tender moment arrives with ‘Meet The Man’: stark but for mournful low piano and a single unsettling, unrelenting saxophone, and intimate as a reluctant confession: “Oh, to love him is bigger than dreams”.

The record is a window into the mind of Cate Le Bon. But behind that window are mirrors, and it is that multiplicity and objectivity that makes this record so magnificent. “Everything is slowly losing its meaning,” warns Le Bon, attempting to cling to that meaning. “Always keep your hand behind the chisel.”

Reward is just that: the precious, well-earned outcome of patience and introspection, and the bravery to be wholly yourself. 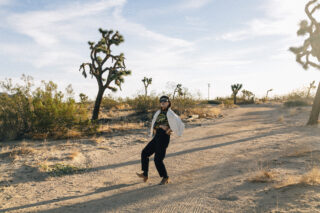 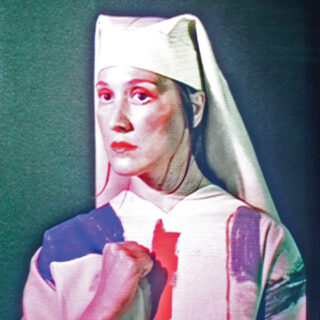 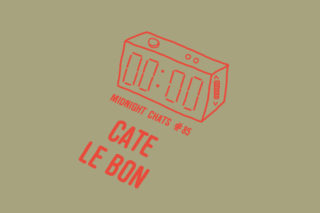