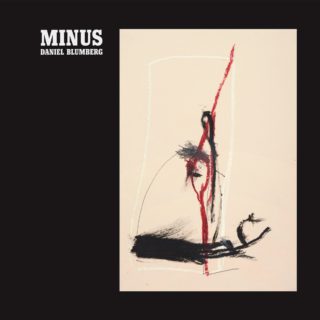 At 27, Daniel Blumberg already sits astride a bewilderingly wide back catalogue of bands, projects and achievements. You’ll remember Cajun Dance Party (about which he says he feels great embarrassment) and Yuck (upon the demise of which he said he was sick of the music industry), perhaps less so Hebronix and Oupa. Perhaps this is a man who is always chasing, always dissatisfied, forever caught in that old conundrum of being endlessly driven to create, while hating some of the commercial imperatives that go hand in hand with that compulsion.

‘Minus’, though, is a record that will have wide appeal. The title track is a skillfully woven combination of plaintive violin, minor chords and a voice so strong, clear and sweet that you’re instantly charmed; the kind of songwriting born only of a richly talented artist. It feels monochrome, like a grey sea under a greyer sky. “I’ve been away for a year / Doing all my drinking and all my drugs,” sings Blumberg. “I’ve been thinking that I think too much,” over a melody strongly reminiscent of Sparklehorse’s ‘Eye Pennies’.

‘The Fuse’ is a piano ballad of which Elton John might be proud, slashed across with some Neil Young-esque harmonica, haunted by a broken-hearted string section and cauterised with a blast of hugely bombastic electric guitar. It’s a big, tumultuous fireball of a song, and it feels odd to say this of Blumberg but you could imagine it being played under an open sky to tens of thousands. Then there’s the mutant waltz of ‘Permanent’, while ‘The Bomb’ proves once again that in the right hands the simplicity of just a piano and the human voice is often route one to the soul of the listener.

There is discordance and angst aplenty here too – ‘Madder’ is tortured and awkward, and on ‘Used To Be Older’ Blumberg sings, “I zip up my mind like I zip up my jacket.” These are the outpourings of a unique mind, grafted to the songs of a gifted songwriter. ‘Minus’ is a magnificent piece of skewed beauty. 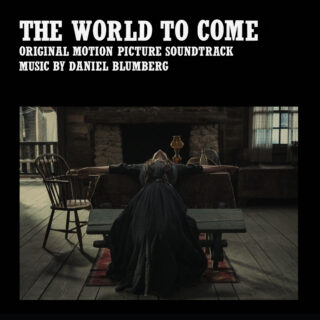 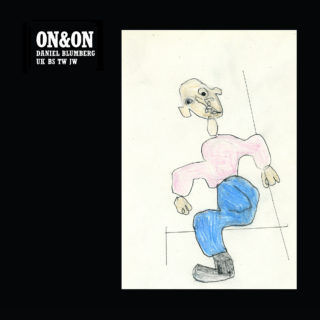