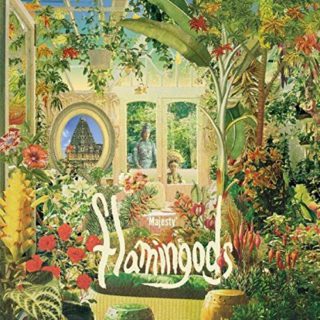 Flamingods’ third full-length release in four years is a concept album; the tale of a character named Yuka making his way through a jungle. It’s as melodically ramshackle as we’ve come to expect from this group of world music jammers; lyrically, it’s often a very literal account of Yuka’s journey. ‘Majesty’’s strength is in its more cohesive and less frantic moments, and sometimes the south London-via-Bahrain band sound like they’re just trying slightly too hard, throwing too much into the pot.

By contrast, ‘Majestic Fruit’ has a calmness and a lusciously layered sound, which eventually drops into a gorgeous single flute melody. Later, ‘Yuka’ brings rage and power to the party in a very fun way, and ‘Anya’ is an extended, mesmerising instrumental led by a chilled-out sax.

But large chunks of this record feel both interminable and irritatingly dull. It’s split into two halves, with five songs representing the morning and five representing the evening of the day. It’s a nice handle on which to hang the differing moods of the songs, but for me, I’m afraid I couldn’t wait for the day to be over. 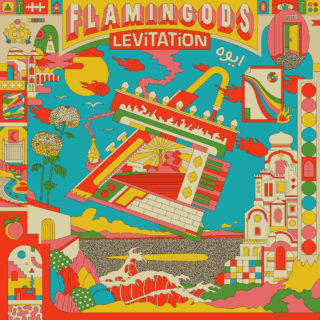 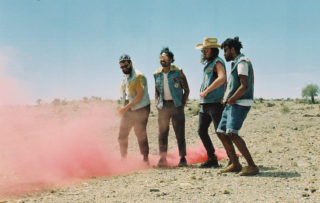 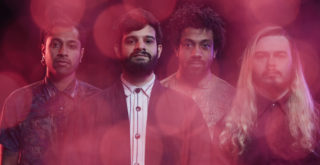