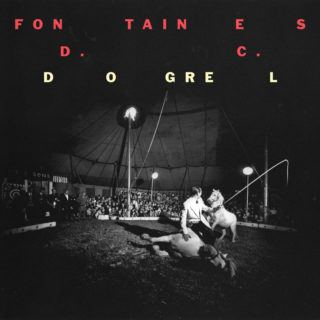 Born from a shared love of Beat poetry, rarely do five former Literature students start with Kerouac and end with anything worth giving the time of day to, let alone a project like Fontaines D.C.. More than just a variation of the Moloch theme, the dogged romantic trawl through Yeats, Lorca, Rimbaud and friends has inspired a debut record with a remarkably poignant and poetic punk reading of lofty ambitions and Ireland’s fading national identity.

Take ‘Too Real’, a burlesque reading of T.S. Eliot’s Preludes: stories of the street but with an iconoclastic takedown of the benefactors from the social revolution. Similarly, album opener ‘Big’ is a furiously melodic reclamation of the Dublin streets, with frontman Grian Chatten’s thickly slurred edict (“My childhood was small, but I’m gonna be big!”) not yours to dispute.

A series of 7-inch singles released pre-album and ‘Dogrel’ is familiar territory in large – six of the eleven tracks have already been aired. But the album cuts of ‘Liberty Belle’ and ‘Boys In The Better Land’ play faster, with frantic vocals and fuzzier guitar lines. It’s all a bit more immediate; a bit more live. The garage-psych standout ‘Hurricane Laughter’ repeats the same dry wordplay between apathy and a general lack of WiFi (“and there is no connection available”) as a hook for the modern times.

The remaining tracks are where the band really show their colours, though. Less in-your-face than steadfast definitions of hypocrites and idiots (‘Chequeless Reckless’), ‘Roy’s Tune’ and ‘Television Screen’ are dazed ’80s rock melodies mourning childhood mythology and Irish storytelling. ‘Sha Sha Sha’ is the grey-suited Irishman’s ‘Vindaloo’ on working-class boredom. ‘The Lotts’ fires a militaristic drum pattern and hallucinogenic outro underneath takedowns of tenement housing, sounding more like The Chameleons than punk high-flyers and label mates IDLES.

Permutations on the Dublin rock scene – kickstarted by Girl Band, maintained by MELTS, The Murder Capital, Silverbacks and others – steady an exciting context to ‘Dogrel’. But in its madcap polemicist playfulness and sincerity, there’s a record that starts with all the earnestness of Bobby Gillespie pining for a hit and ends with an exquisitely territorial ballad (‘Dublin City Sky’). You can almost hear Shane MacGowan whistling it to himself as he makes his Sunday morning scrambled eggs. 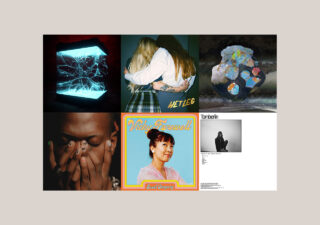 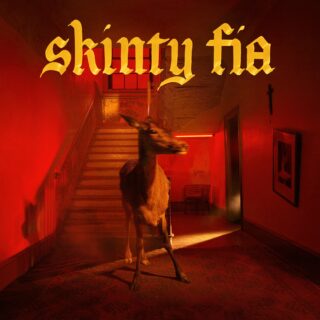