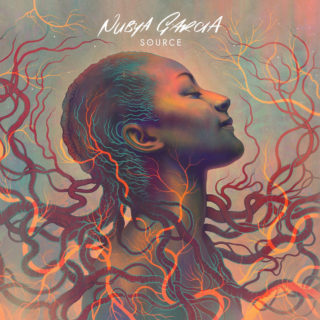 As such a collaborative movement, it’d be difficult to single out one pioneering figure in the new generation of UK jazz. But if you had to, Nubya Garcia would be near the top of the list. Her incendiary style is uncompromising, and her passion is awe-inspiring.

Garcia’s debut album, Source, takes the reins from the likes of Ezra Collective, the radio-friendly gateways into this scene, and shows the places it can go. Calypso rhythms, two-step jitters and bluesy hard bop fill a record dense in feeling and bristling with confidence.

But though Garcia’s name is on the cover, it isn’t just her album. Her band, including Sam Jones, Daniel Casimir and Joe Armon-Jones, all get their turn in the spotlight. The album’s collaborative spirit is most keenly highlighted in the epic, pan-global title track. Featuring Ms MAURICE, Cassie Kinoshi and Richie Seivwright of SEED Ensemble, KOKOROKO and Nerija, it feels like a herald of this generation’s ethos.

Dipping and diving between dub and jazz, Source weaves an intricate tapestry, connecting the influences that surround the community into an expansive history. Each player feeds off the next with a freedom to experiment, to cause a little chaos, but always with an end goal in sight.

Garcia’s force as a saxophonist and as a bandleader seems like it could be a challenge. And at times it is. But it’s a challenge worth taking on. Source is unashamedly, almost gleefully, London to the core, complete with the city’s transnational essence. For Garcia, the revolution has already happened – this is the sound of modern jazz now. 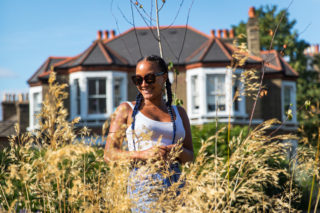 The Rates: Nubya Garcia’s underrated artists are all about deep jazz chops, ’70s boogie and a guy called “Ian”