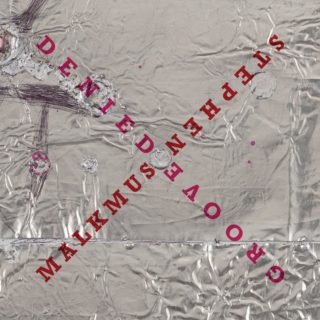 Much has been made of Stephen Malkmus’s long-rumoured electronic album since its existence was confirmed in January. Buzzwords like ‘Ableton’ and ‘plug-ins’ have been whispered through palm-obscured lips, while the fact that a chunk of it was written in Berlin has been cited as actually meaning something. In reality, the narrative doesn’t fit, with at least half of the album rooted firmly in the lo-fi indie soil to which fans of Malkmus have become accustomed. And that’s OK. What does conceiving an album in the capital of Germany mean anyway?

To give the hype machine its credit, side one of the album is a departure for the man recording fully solo for the first time in almost 15 years. Opener ‘Belziger Faceplant’ successfully channels latter-era Liars, with touches of Black Moth Super Rainbow colouring its delicate, sci-fi keyboard lines, while ‘Viktor Borgia’ is lifted from the Vince Clarke manual of synthpop. These are juxtaposed, however, with familiar sounds. The fourth track, ‘Come Get Me,’ for example, is a pitch-bent, sun-faded negative of a Pavement tune, while track 6, ‘Rushing The Acid Frat’, ushers in the album’s guitar-driven second half with a slice of Starlight Mints-esque psych pop. Throughout, Malkmus’s production shifts between deliberately muddy and beautifully clear to ensure that no song sounds the same.

What really matters, though, is the quality of the songs. While this isn’t ‘Kid A’, it is an excellent album, and we should be grateful that, at 52, Malkmus continues to make pop music that is somehow both familiar and new. He’s just a boy with a new laptop, but don’t read too much into it.