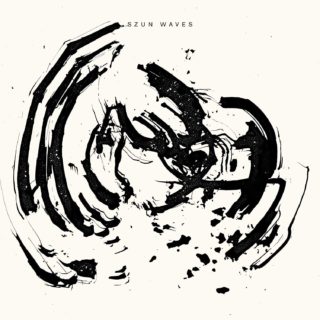 Underground experimentalists Luke Abbott, Portico Quartet’s Jack Wyllie and PVT’s Laurence Pike have been playfully connecting the dots between jazz, classical and electronic on their own. With their collaborative project Szun Waves they tastefully conjure the out-of-body spiritualism explored by legends Alice Coltrane and Sun Ra through the mingling of these genres. The cosmic sense of scale is realised with just three core elements – Pike on drums, Wyllie of sax, Abbott on modular synth. It’s how they emphasise that scale that’s most impressive.

Their unhurried, heady jams find power at the microcosmic level. On the title track, the creaks of the floor, the wheezes of the sax reed and the shuffle of sticks against the drum skin feel just as important as a clever melodic flourish. The group pull us into their space, so we can sense where they’re sitting in relation to each other. The weight of their interplay is there before they’ve even begun. Just like their contemporaries Floating Points and James Holden, the impeccably vivid mixing acts as a secret killer element.

The three other star elements are just as masterful. The synth work is expansive and alive with detail, while Pike’s skittering drums find space to colour arpeggios with shots of wild energy or a meditative air, depending on the track. Wylie’s sax is the beating heart of the album, emphasising the emotional peaks with his dynamic, unpredictable melodies. These six tracks are complex compositions, but Szun Waves write and perform with the freshness that could trick you into thinking it poured right out of their heads. 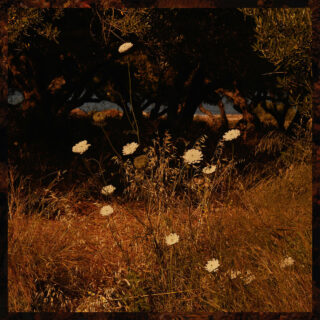