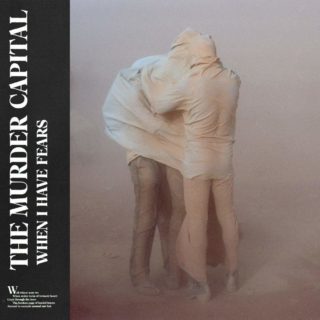 There’s something coming. For months there have been rumblings about “this Irish band” The Murder Capital. With just one song publicly linked to their name, they packed out an early London show on the strength of rumours and hearsay; that rare moment when somebody knew somebody, who knew somebody else who said it was not to be missed, and all down the chain of command people actually listened. By the time The Murder Capital’s second song appeared, they were guaranteed venue sell-outs. And, well, here’s the thing: it’s not all been bluster and a band riding a wave of post-punk bands coming out of Dublin.

When I Have Fears explores pain and freedom, grief and vulnerability. The album turns, repeatedly, on the head of a pin – opener ‘For Everything’ begins as a stampede before halting suddenly, falling into melodic sweetness. Then there is the pogo-ing punk of ‘More is Less’ (that first track) and ‘Feeling Fades’, contrasting with the Leonard Cohen-esque ‘How the Streets Adore Me Now’ and the instrumental ‘Slowdance II’.

It is an intensely vulnerable, tender record, born as it is from the suicide of a close friend and the passing of one member’s mother. ‘Don’t Cling to Life’ explores the latter event, celebrating the love that grief is the trade-off for and noting the emptiness of a loss so specific to oneself. Together with the wounded ‘On Twisted Ground’ it strikes at the core of what we have known since the beginning; that The Murder Capital are more than a punk band, and are in a league of their own. 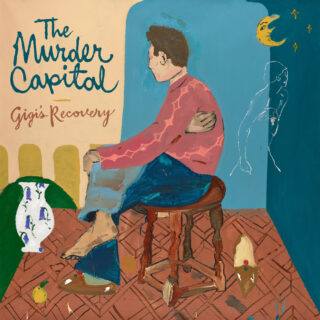