As an often solitary, atomised form of creative expression, less tied to real-life interactions and physical scenes than many music genres (though not, of course, entirely separable from that stuff either), it can be hard to apply the usual kinds of pop culture narratives to ambient music. For example, to say that we’re experiencing a “new wave of ambient music” or something seems vaguely ridiculous; a great deal of ambient work ebbs and flows in accordance with wider technological or musical trends, but has maintained a pretty steady stream of output since Eno and the like popularised the loosely-defined genre in the second half of the last century.

Yet it’s hard not to feel particularly optimistic about its prospects right now. Perhaps owing to the greater accessibility of sound technology and the increased fluidity of audiences mediated by the internet, the range of voices and innovations we’re hearing at the moment feels wider and richer than it has for some time. Open Space Volume 2, the follow-up to last year’s first volume, is an excellent distillation of that breadth, with beautiful contributions from the likes of Kenyan composer KMRU, Jerusalem techno producer Biri, veteran innovator Laraaji, London electronic technician Max Cooper and many more. The variety and intricacy of sound here is thrilling, and bodes very well indeed for the health of ambient music, however we understand that, in the years to come. 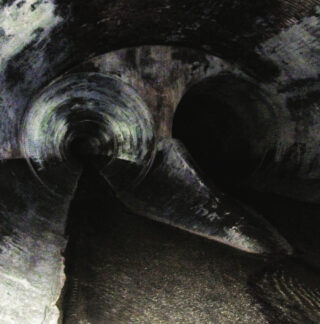 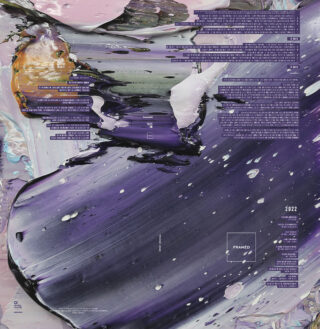