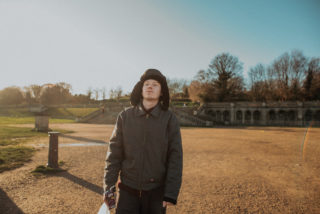 It’s rare that we feature an artist on the cover the magazine more than once. It’s now happened five times; the fifth being King Krule. A lot has changed for Archy Marshall since he appeared on the front of Issue 51 in August 2013 – most of it over the last year, when he became a father for the first time and moved out of the city that’s defined him. Gemma Samways met him for Issue 140 to talk about how everything and nothing has changed. In stores this weekend, and available for home delivery here. 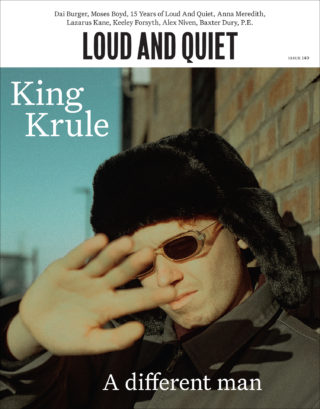 Lazarus Kane found the American Dream in Streatham, and TV and film actor Keeley Forsyth speaks about starting over as a musician, with her recent debut album Debris.

Two days after she picked up her MBE, Anna Meredith had me over to her studio in the guts of London’s Somerset House to discuss writing Proms, becoming Goldie’s teacher, watching a film open at Sundance, and her latest album FIBS. And Baxter Dury told me about his speed-dealer nanny called ‘The Sulphate Stranger’.

The month’s essential albums also reviewed, as well as books, films and show, and articles on where this Tory government leaves us, podcasts and Morrissey’s new album sleeve, which is… problematic (appalling).

Order a copy here. Or subscribe from £3 per month and we’ll make this your first issue.