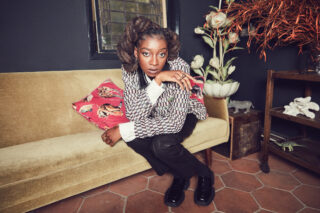 Little Simz‘s forthcoming album (coming later this year in September) is called Sometimes I Might Be Introvert for more than one reason. It’s true, but it also spells out Simz’s offstage name, Simbi, and her follow up to breakthrough album Grey Area is a highly personal exploration of where one persona ends and the other starts. She told Gemma Samways all about S.I.M.B.I. for our cover feature this month, with incredible photography by Gem Harris. 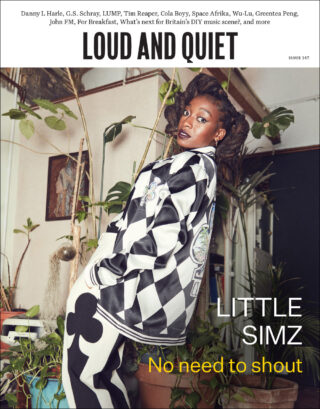 Joining her in issue 147 (in stores from June 12) are profiles on junglist Tim Reaper, ambient outsider G.S. Schray, Detroit artist John FM, and Cola Boyy – a Marxist disco musician bringing something new to the genre.

Also: London band For Breakfast, who sound like your own mini apocalypse, and Brixton’s Wu-Lu, who cares for all genres and none, and is focusing on his south London community.

Katie Beswick talks to Greentea Peng about her debut album, Tara Joshi has a LONG discussion with Laura Marling and Mike Lindsay about the surprise return of their LUMP project, and Manchester ambient dub duo Space Afrika share their underrated artists with me.

We also have a special report about what’s next for DIY music in the UK after the pandemic, Andrew Anderson recalls U2’s great digital fly-tip of 2014, and Du Blonde recounts being 16 for our Sweet 16 regular.

Plus, a very special edition of our My Place feature, where Danny L Harle gives us a tour not of his real life home but his virtual club, Club Harlecore.

Reviews and more, all available to pre-order here.

OR, why not sign up to be a Loud And Quiet member? You’ll receive this issue for less, more on the side, and can cancel anytime. Sign up right here. 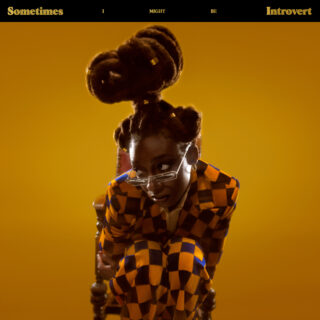