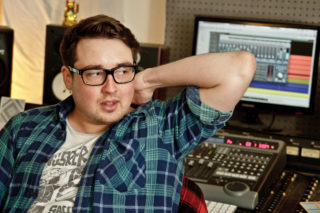 This is good stuff

Vinyl subscription clubs are, of course, all the rage these days. But for six or seven years now Too Pure Singles Club have been doing their thing very well. The deal for next year is the same, sign up for £50 and you get sent a 12″ single every month in 2017. For example, were you in the club this year you’d have bagged releases from the likes of USA Nails, Cassels, Grief Tourist, Menace Beach and a bunch of others.

In 2017, the first release will come from Family Scraps – MJ (Matthew Johnson) from Hookworms.

The vinyl will feature two tracks, ‘Mistakes’ and, on the flip side, ‘It Follows’. Listen to ‘Mistakes’ below, arguably one of the most beautiful, mournful, melodic things he’s done. The guitar solo reminds us of a young Graham Coxon as well.

Both songs were recorded at MJ’s Suburban Home studio is Leeds, one either side of the 2015 Boxing Day floods which caused a lot of damage in the area.

Good news is that following this there’s going to be a full LP released from Family Scraps in 2017, too. 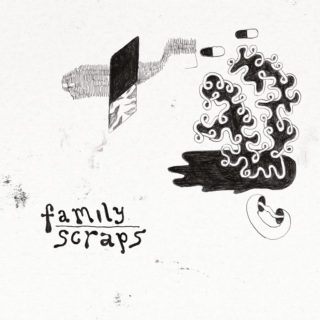 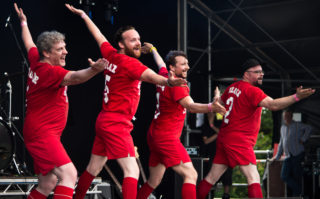 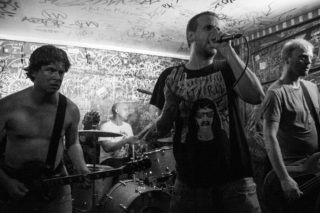