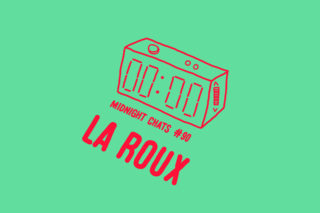 It’s been noted anywhere and everywhere that it took La Roux six years to release her third album Supervision, the follow-up to 2014’s Trouble In Paradise.

Listening to this, that makes complete sense. It was a period of some turbulence – breakups and stark realisations – that finally gave way to a new, shackle-free chapter for Elly Jackson.

Sat on her living room sofa – a giant gold palm tree (very La Roux) looming over us – we talked about pain and fear and bitterness and self-protection: many of the ups (The Grammys, Dr Dre samples) and downs (label disputes, her struggles to earn the respect she deserves as a songwriter) of the past decade. Plus, what it’s like going on Jools Holland’s Hootenanny with a pissed Ainsley Harriott in the audience.

Available on all decent podcast platforms. You can also listen below: 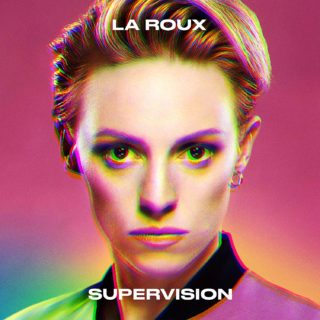