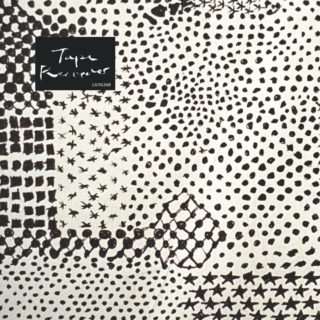 Lionlimb‘s ‘Shoo’, released in 2016, was a stunning debut – a brilliantly assembled collection of Fender Rhodes-led ’70s lounge rock songs. It was, deservedly, extremely well received. But it’s pleasing that the duo haven’t gone for the same thing again on ‘Tape Recorder’. This time, Angel Olsen’s guitarist and drummer, Stewart Bronaugh and Joshua Jaeger, have mined a very different seam and produced something with a more orchestral slant.

From the start that’s obvious – opener ‘Clover’ has a highly textured atmosphere, and a bed of rich strings and woodwind. There’s a sense of drama to the likes of ‘Maria’, where Bronaugh depicts “a world where nothing dies” over a backdrop that increases in urgency, tension and unease. Things take a neo-classical turn on the title track, a song that climaxes in a tumult of chaotic orchestral noise. ‘Velvet’, meanwhile, is slow-burning, intense and stitched with a beautiful melody.

Like the debut, the echoes of Elliot Smith remain throughout, both in Bronaugh’s vocal delivery, but also in an intrinsic sense of sadness that washes in and out of these songs. They feel like they come from a troubled soul.

So, for those expecting the same again, ‘Tape Recorder’ certainly is not ‘Shoo Part II’. It’s a step change and a shift – and a sign that Lionlimb are capable of so much more than writing a great indie-rock record. 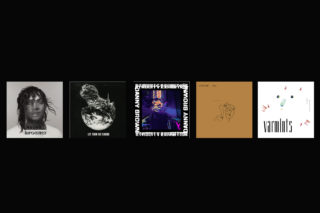